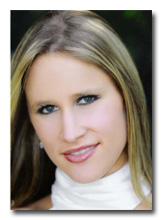 Natalie started dancing at the age of two, and has now been dancing for 29 years. She began studying under her mother Connie, of Connie’s Studio of Dance. She then trained under Lorree Rousseau from “Hoctor’s Dance Caravan Competition/Convention” as a company member for six years. She was also a member of Ballet Americana, and continues studying under various instructors and choreographers. Natalie has trained in the areas of Tap, Jazz, Ballet, Pointe, Hip-Hop, Lyrical, Contemporary, Tahitian/Hawaiian and Acrobatics. She has won several awards for her excellent dancing ability, and performance skills. Natalie has also won awards at competitions for her excellence in choreography. Natalie has trained in numerous cities across the country under famous choreographers such as Jerry Rose, Sheryl Murakami, Sheila Barker, Joe Tremaine, Barry Youngblood, Ann-Cooley Presley and Frank Hatchett. She was accepted into Eastern Michigan Universities Dance Program. She has attended multiple dance conventions and intensives to broaden her horizons. She has trained under the Radio City Rockettes in New York at Radio City Music Hall. Natalie has an extreme passion for dance which shows through when teaching. She makes frequent trips to New York every year to train at the Broadway Dance Center and Steps on Broadway. She currently teaches Tap, Jazz, Ballet, Pointe, Lyrical, Hip-Hop, Tahitian/Hawaiian, and Tumbling. When her mother Connie retired in 2013, Natalie shifted roles from co-owner to owner. Natalie is also a Licensed Physical Therapist Assistant which drastically assists with her role in teaching students the correct form. 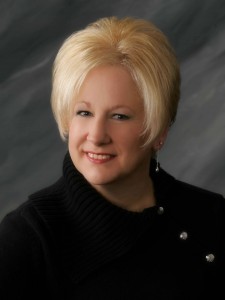